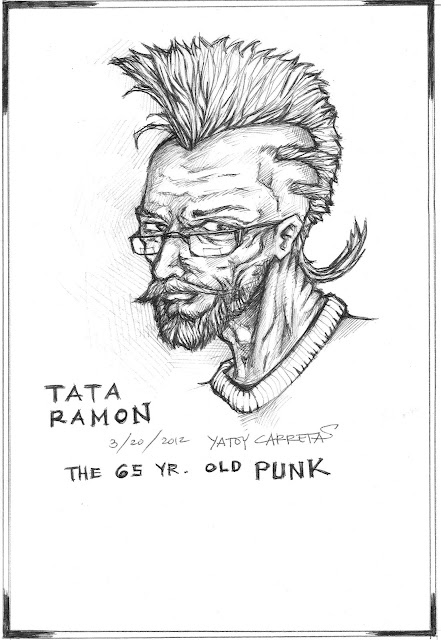 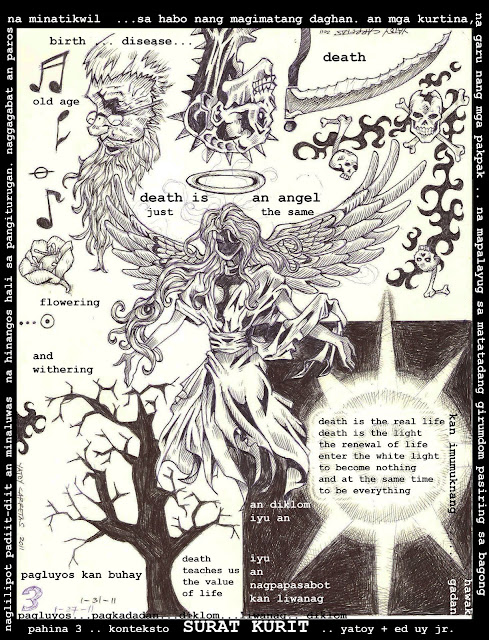 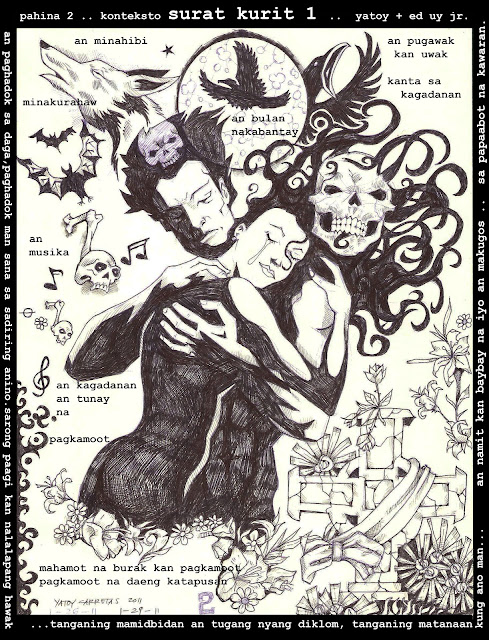 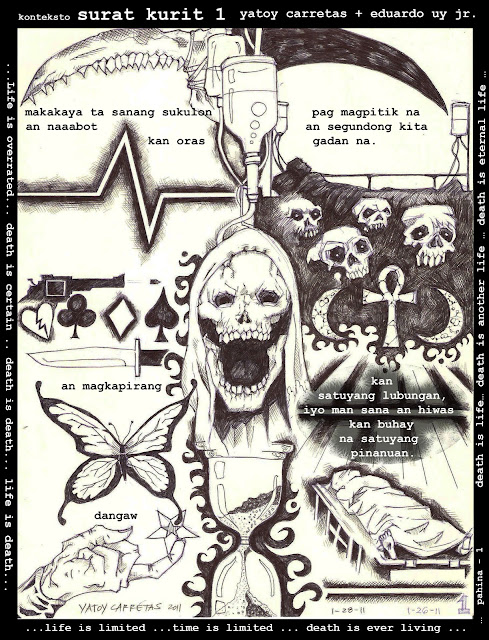 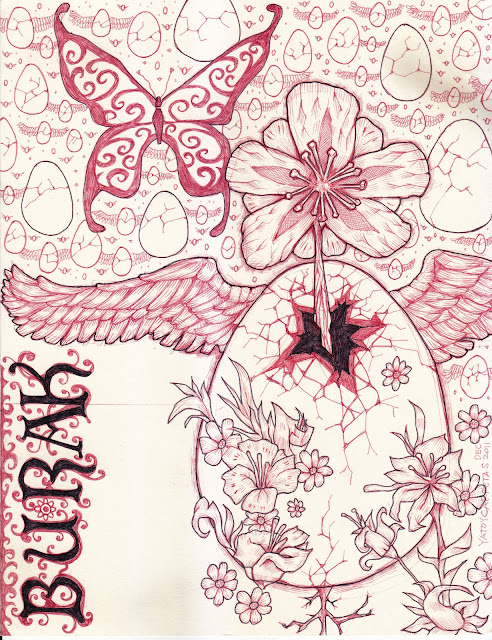 THE LEGEND OF JAWO

The Legend of Jaworski

Jaworski is the Chuck Norris of basketball.

Jaworski can do a 720 dunk while brushing his teeth or driving his car.

Jaworski had played Basketball before it was invented.

Jaworski can score 100 points in Araneta Coliseum while playing at Cuneta Astrodome.

Jaworski can buy a Mikasa basketball at the Spalding store.

Only Jaworski buys a Kaypee basketball shoes at the Nike center.

Everything that Michael Jordan knew about basketball he learned it from the pet dog of Jaworski.

Dennis Rodman, Ben Wallace, Lebron James, Yao Ming and Shaq can only last 3 seconds against Jaworski before going to the Hospital.

The Ankle breaker moves are invented by Jaworski himself by breaking the ankles of 100 Sumo Wrestlers.

The Basketball court of Jaworski is 100 hectares big; the Ring itself is 100 meters high.

Jaworski had injured more people than any Martial artists, Boxers and Wrestlers.

Each of Jaworski hair strands can make a three point shot.

The toe nail of Jaworski had made more Assists than Magic Johnson, Steve Nash and Jason Kidd put together.

Gatorade sports drink is made from the sweat of Jaworski.

Jaworski never missed a shot; it’s the basket that missed the ball.

Jaworski only retires to give chance to others; he can play basketball a hundred years from now and still won a MVP.

Jaworski doesn’t dribble; it’s the ball that bounces itself because of excitement.

Jaworski is the only basketball player that is allowed to commit 500 fouls in every game.

Wonder how he got all those Assists? He got eyes on his back, literally.

Jaworski can play, coach, manage, watch and be the Referee all at the same time.

As a sperm cell, Jaworski already won an MVP.

Jaworski only lost a game when he isn’t playing but his look-alike driver.

All basketball records are made by Jaworski those that are written are the ones who got the closest.

Jaworski had played basketball against Godzilla, King Kong, Ultra man, Daimos and Voltes V. He won the game and all his opponents were injured.

Jaworski basketball shoes are 100 tons heavy, he uses it so that he can move slower and jump lower.

When Kobe Bryant visited the Philippines he had a secret meeting with Jaworski. Kobe prayed in front of Jaworski, then kisses his foot and says “I’m not worthy”.

The fade away shot is invented by Jaworski while inside the bathroom.

The statistics of Jaworski is 30 points per game, 15 assists per game and 12 rebounds per game but that is only for a single finger.

Jaworski can beat the 300 Spartans and 300,000 thousand Persians using a basketball.

Jaworski can shoot the ball coming from the moon.

Jaworski can hit a supersonic jet with a basketball.

Jaworski had more points, assists and rebounds than the grains of sand.

The craters on the moon are all made by Jaworski throwing a ball on it coming from the earth.

Falling stars are really stars that fell when hit by a basketball by Jaworski.

If the Justice League will play a game against Jaworski, all of them will be injured.

Some earthquakes are caused when Jaworski dribbles a ball.

The Dinosaurs became extinct when they played a game against Jaworski.

Long time ago Jaworski dunked a planet into a ring of asteroids and today we call it as the planet Saturn.

Michael Jordan has an altar with the picture of Jaworski and prays to it six to ten times a day.

The reason why Kobe, Jabbar, Gilbert Arenas and Dennis Rodman went to the Philippines is to worship Jaworski the god of basketball.
Posted by Yatoy Carretas at 3:09 PM No comments:

who am i?
why am i here?
what is the meaning of life?
have i really answered it already?

why do i have this one thousand talents and yet so poor?
and most rich people i know are idiots
why i always give love and no one loves me?
God loves me
God loves us all

but man is still lonely
without a company
without appreciation

if i die today
will anyone cry?

will the answer came
after forty?

life starts after forty?
forty days
i am almost thirty
3-31-2009
ooppsss its 1 am
april one
fools day starts
Posted by Yatoy Carretas at 1:20 AM No comments:

sorry i just erased it
Posted by Yatoy Carretas at 2:00 PM No comments:

Labels: Resume' are not ourselves
Home
Subscribe to: Posts (Atom)

The Revelation of an Artist

FML: What kind of artist are you?

Yatoy: A messenger artist, an alarm clock to awaken the asleep, a reading glass to help people see things clearly. A binocular to make people see much farther and further. A magnifying glass or a microscope to allow us to see small things that might be more important than big things.

Excerpt from "The Revelation of an Artist", Frederick Maurice Lim on a one-on-one interview with Yatoy Carretas (Haraya, 2008, reprinted in Sawangan, 2012)

Visitors from All Over